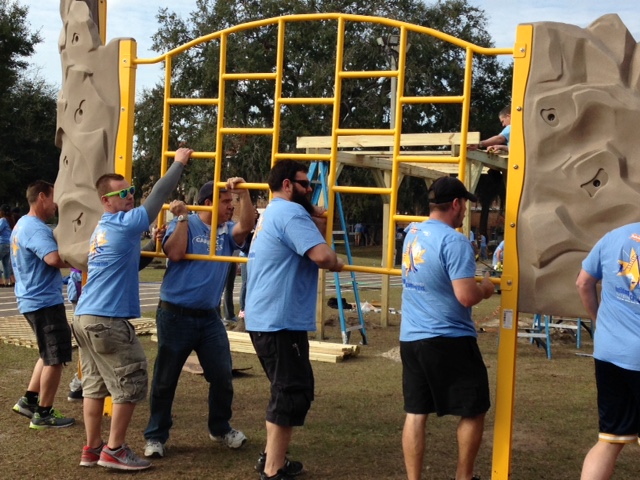 Can you imagine an elementary school without a safe playground to play on? Well that was a reality at Long Branch Elementary until Communities In Schools stepped in with a partnership from KaBOOM! and CarMax.

Long Branch Elementary, a school in which one-third of the students participate in dropout prevention programs provided by Communities In Schools of Jacksonville hasn’t had a new playground in 12 years.

The playground project kicked off with a special Design Day event on Thursday, December 4, 2014. Students put crayons to paper and drew their dream playground, which ultimately became a reality with help from The CarMax Foundation, Communities In Schools and organizers from KaBOOM!.

On January 22, 2015, after more than six weeks of planning, more than 200 volunteers came together to make this new playground a reality. “It’s just a great opportunity for the community to come and work together,” said Viveca Brown, Principal of Long Branch Elementary.

Now, after twelve years, Long Branch Elementary has a playground that is available for both students and the community to take advantage of. “We love giving back to the communities that we’re in”, said Tom Nolan, Regional Vice-President and General Manager of CarMax in Florida.

Learn more about the project by watching below: 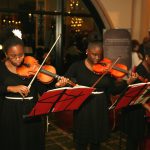 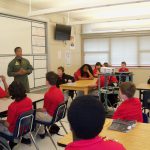 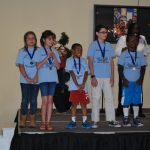